where to locate a pond

Home/Tag: where to locate a pond 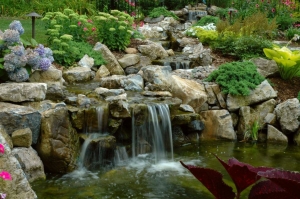 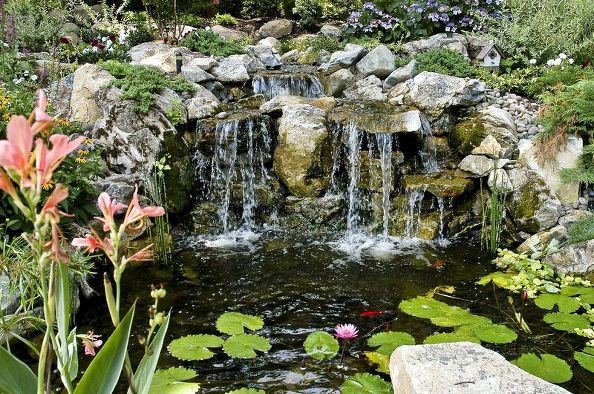 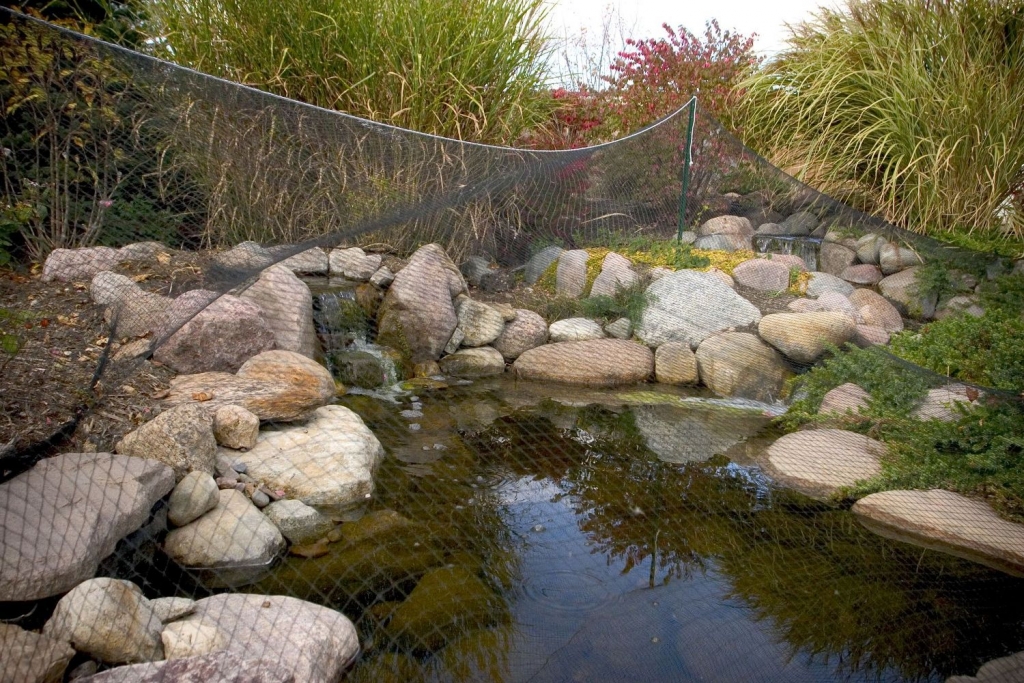 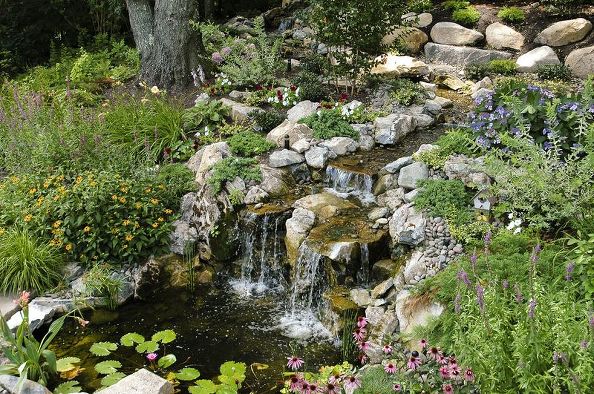 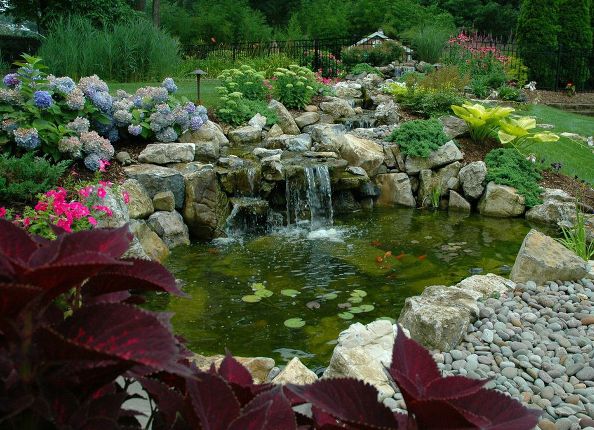 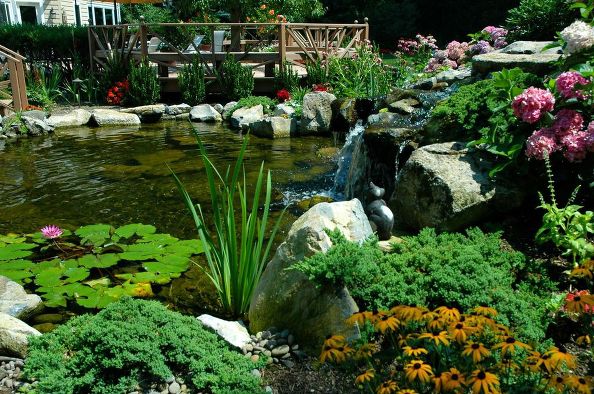