Home/Ask the Experts, Backyard Escapes, Backyard Upgrades, Gardening, Landscaping, Seasonal Landscapes/April Gardening is For the Birds: Some “To Do’s” and “Not To Do’s”
Previous Next 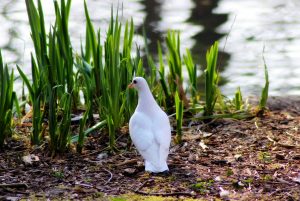 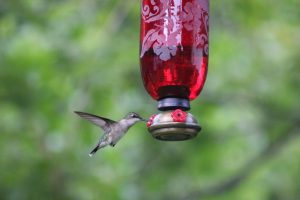 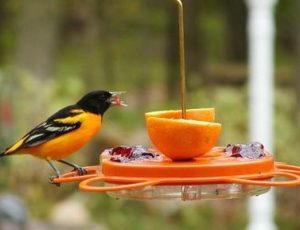 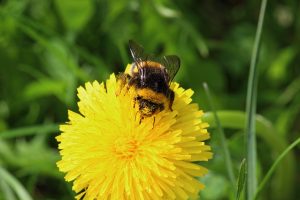 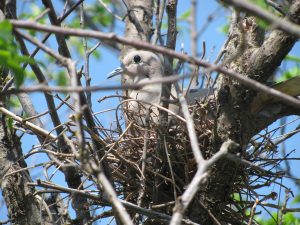 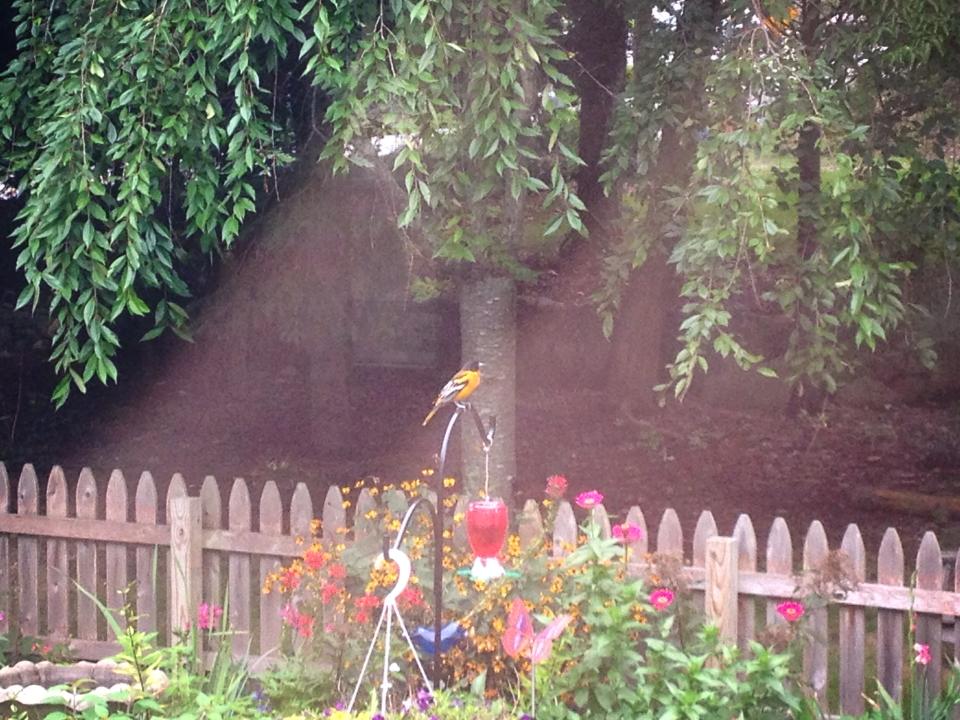